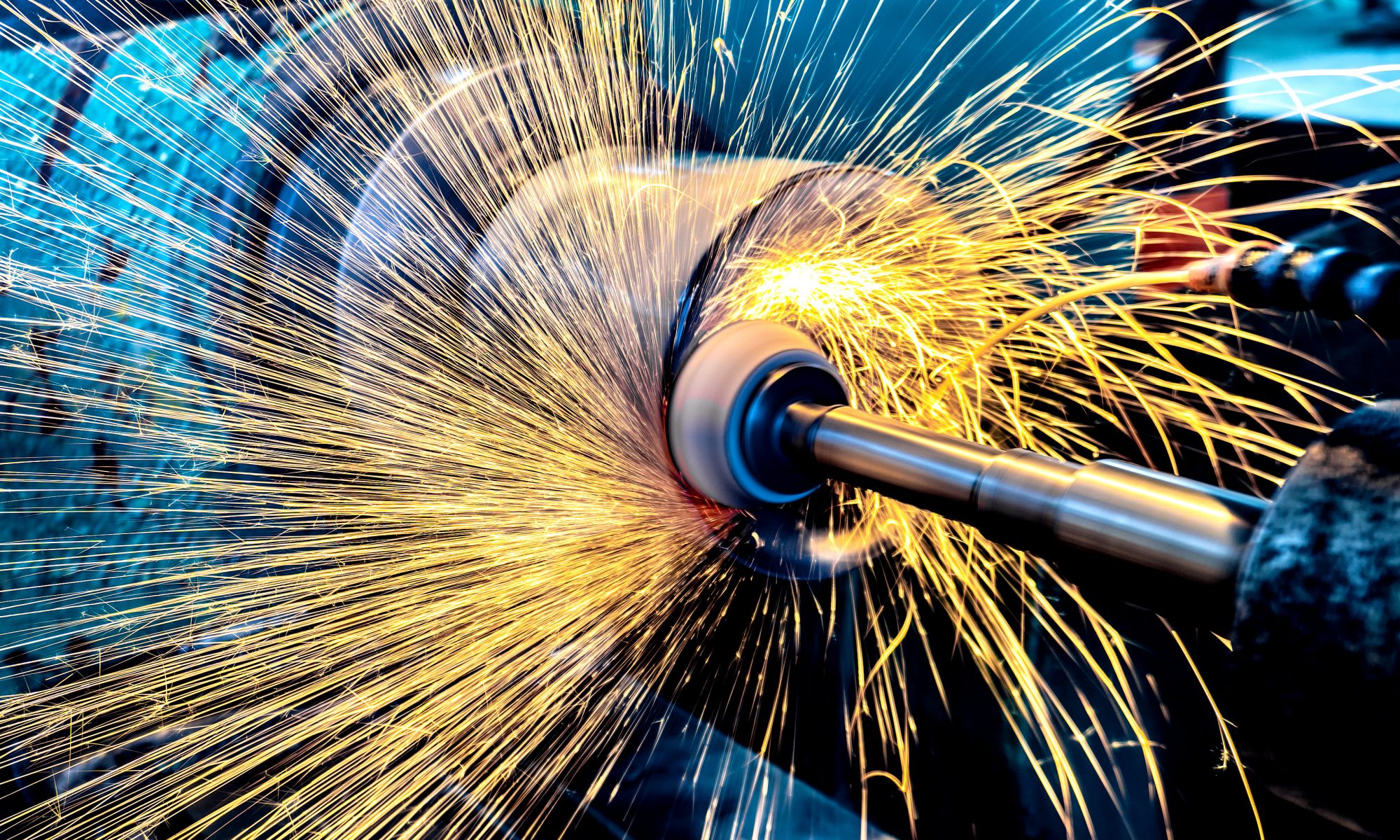 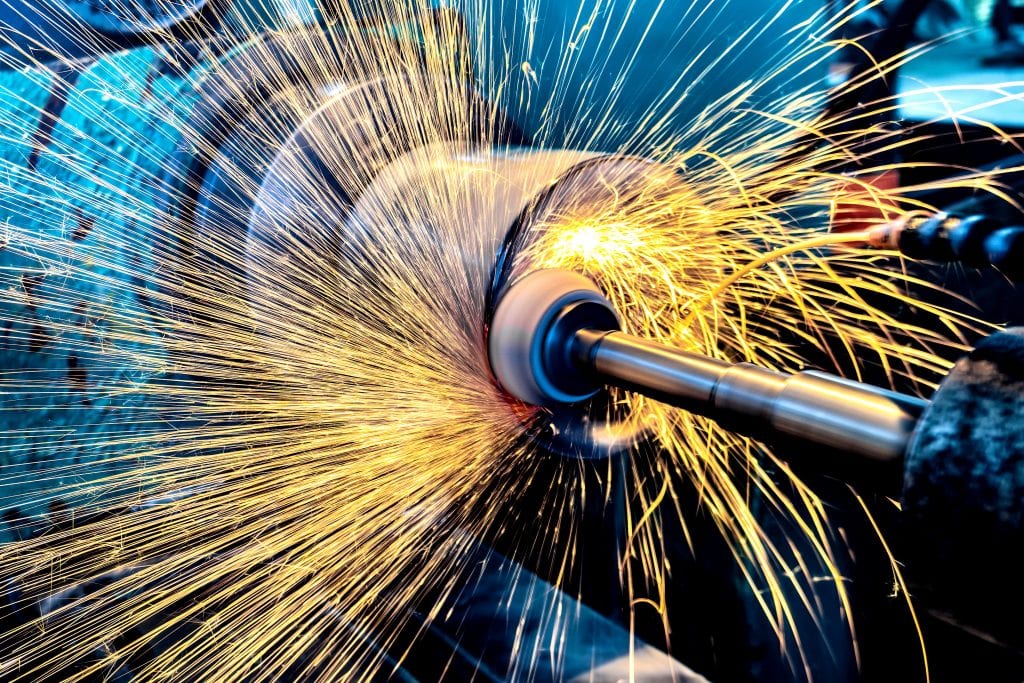 Since the day the first explorers came to North America through to the American Revolution, we have had a need to manufacture supplies used to defend ourselves from harm and to stand up for our ideals.

The American Industrial Revolution started soon after, in the mid-1800s, and although focused on agriculture and textile mechanization, it would ultimately lead to the modern factory.

Inventions, such as the steam engine, emerging at the same time propelled production efficiencies forward, reducing labor costs, and decreasing prices, allowing access to a whole new sphere of customers.

Defense manufacturing history in a nutshell

Before World War I, we relied on arsenals of ground weapons and naval armadas to protect us from unfriendly fire. However, during this period in history, new technologies emerged, like the light bulb, the telephone, and wireless transmission devices like the radio.

While the development of these technological advances came into play, so did improvements in manufacturing. Milestones such as Ford’s production line would set the benchmark for large volume production of complex parts and assemblies. 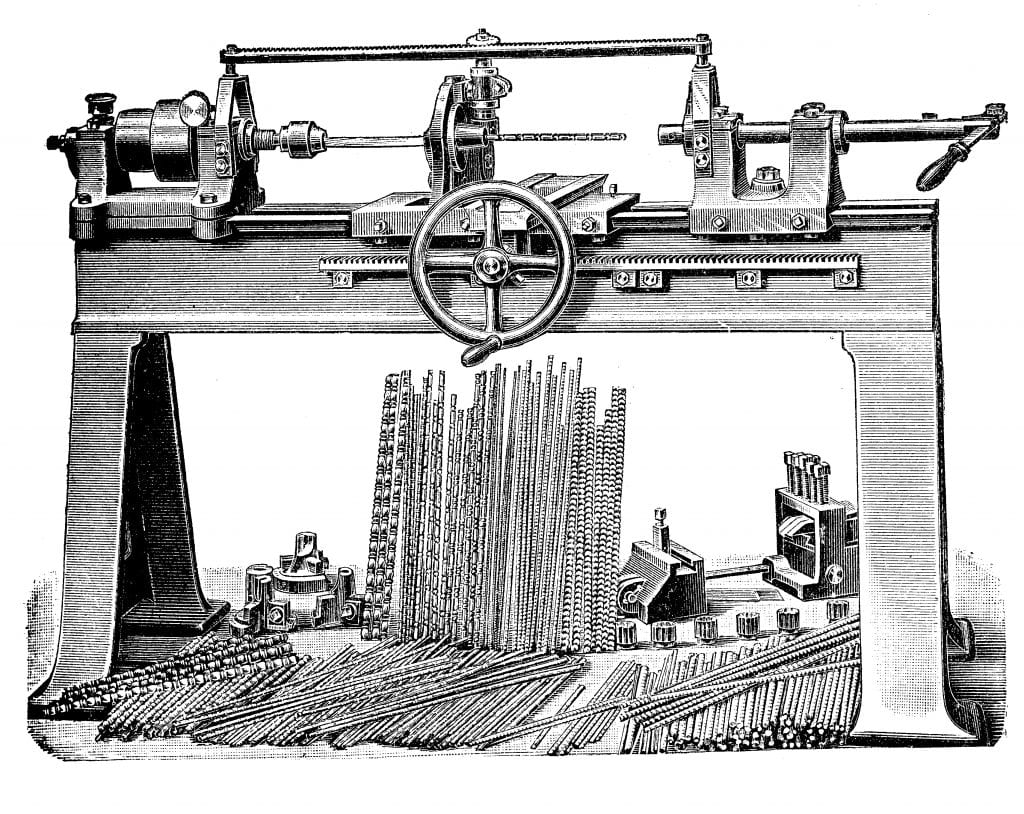 At the start of World War I, the US only supplied foreign force allies with military equipment. The adoption of mass production lines, like those in the Ford plant, changed that. In factories everywhere, these mass production lines became the norm, and the US began providing arms, ammunition, and military vehicles, as well as military supplies, to allied forces until we entered the battle ourselves.

After World War I, the US began protecting its interests around the world. Manufacturing capabilities were rapidly expanding across the globe as well, and that included those producing military stockpiles.

Up until this point, most military products were designed and produced within the US armed services themselves. But as the needs became higher and the weapon systems became larger, design and production were outsourced to the private sector. Here, state-of-the-art manufacturing technologies arrived for both commercial and military endeavors.

With the end of World War II, the production of ammunition and military equipment slowed down significantly, if not shut down. Many plants reverted to manufacturing commercial goods in to keep themselves and the economy booming.

Christened initially as the National Military Establishment in June of 1947, the name became The Department of Defense (DoD) in August of 1949.

The DoD tackled re-aligning the individual armed forces and associated civilian agencies. One effect of the resulting re-organization was that under-utilized equipment and supplies collected dust in storage, or were destroyed.

Due to downsizing, the US was unprepared in its needs for current weaponry at the start of the Korean War. The Defense Production Act of 1950 became law to make sure that a similar shortage would not happen again.

That act provided funds to ensure that new defense materials would always be available and new production methodologies were continually brought into facilities.

As we moved through the Cold War Era, alternative weaponry development took precedence. Then the Space Race began, and so did the need for even more sophisticated componentry.

Up-and-coming weapon componentry was so complex that it could not be manufactured on existing equipment.

As part of the Defense Production Act, the Manufacturing Technology (ManTech) Program was established in the late 1950s, championing the development of new manufacturing processes and tools.

The end of the Cold War brought with it an end to the support for massive military expenditures.

The resulting funding constraints culminated in mergers across the country of military and commercial entities in order to diversify product offerings and consolidate applicable technologies. The distinction between military and commercial manufacturers continues to soften, especially for those shops creating space and communication systems. 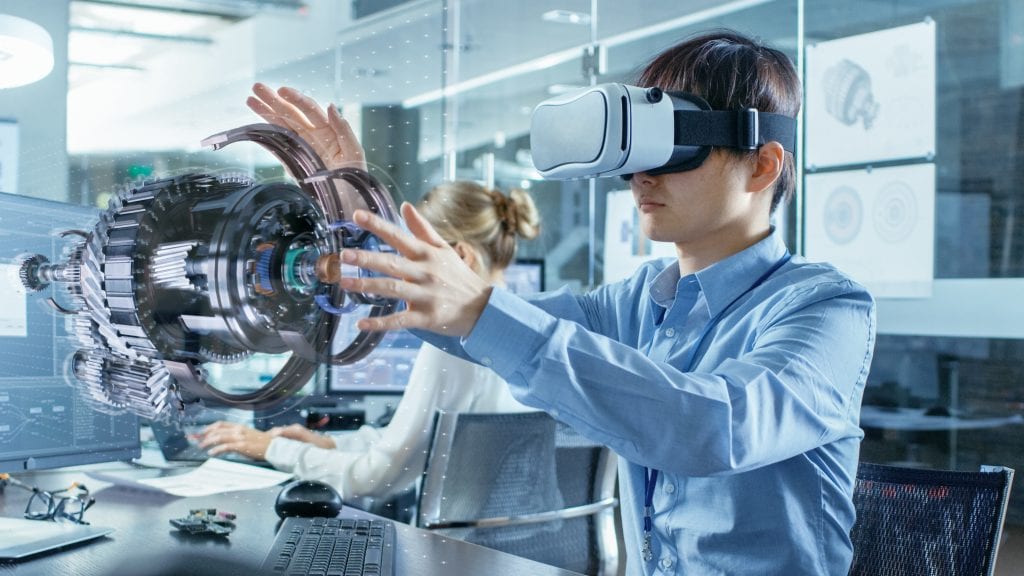 Technologies such as artificial intelligence, augmented reality, robotics, and 3-D printing will once again change how we create the products we need now, and how we manufacture products going forward.

There may be an ebb and flow to world events affecting the necessity of defense manufacturing. There may be revolutions within the industrial world itself. However, there will always be a need for timely, cost-effective, quality production.

Part of a long-standing history

In our current state of affairs, the defense industry still relies on its manufacturing partners.  Those partners still must deliver:

United Scientific has been producing on these deliverables for over 70 years and is part of the long-standing history of defense manufacturing.

Our St Paul facility is up to date with the latest CNC technology, finishing processes, and inspection equipment. We offer a wide range of services including:

There is no margin for error in weaponry and component production. The lives of many individuals depend upon having flawless componentry at their disposal. “Keep our service-people safe and bring them home safe,” that is our true end-run goal.

Contact us today to discuss how we can help you navigate these industrial revolutions to manufacture the highest quality parts you need.  We’ll assist you to produce the safest and most accurate supplies our military needs.